Top Czech jazz pianist, composer and arranger Tomáš Sýkora will present his unique solo project – with which he toured America and Canada – to the Prague audience.
His own compositions inspired by classical music and jazz with the use of electronics and improvisation, which he released on the album „Songs and Old Forms“, will be performed at Vyšehrad. Even at a live concert, the classical acoustic piano will sometimes blend with the electronically modified sound. Although Tomáš Sýkora currently focuses mainly on smaller music groups (in addition to this solo project also the band Tomáš Sýkora Trio), as a composer or arranger he has celebrated considerable success with symphonic projects for large orchestras, such as the Jazz Concept Art Orchestra or the Symphony Orchestra of Czech Radio (SOČR).
The fourth night of the brand new concert season at the Chamber Hall of the Old Burgrave’s House MUSIC AT VYŠEHRAD 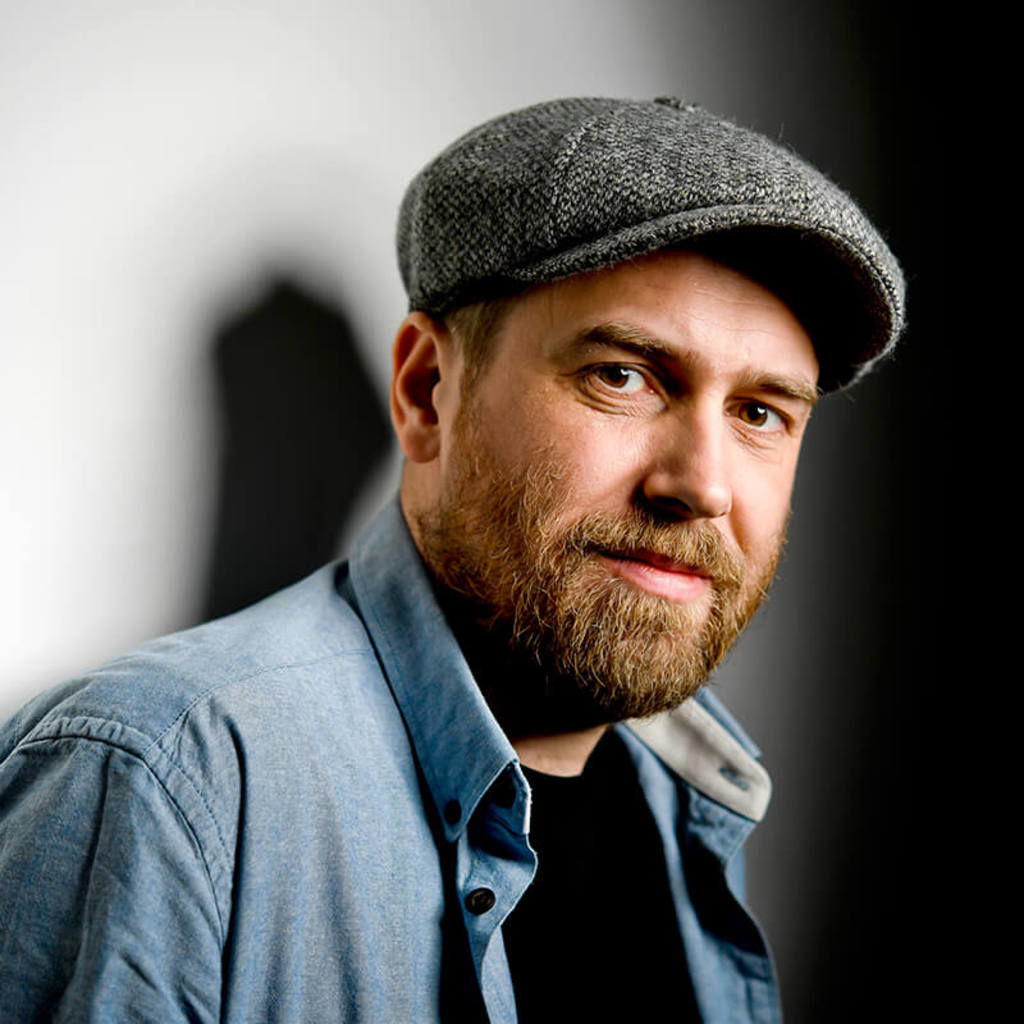 Only seating tickets, the seats are not numbered.
20 minutes interval after the first half.