An extraordinary concert of singer Markéta Foukalová, pianist Martin Brunner and fender piano player Vít Křišťan, connected with the launch of their new album “Svou chvíli”. Composer, pianist and singer Beata Hlavenková will be the godmother and guest in one song.
Martin Brunner set Věra Koubová’s poems to music for the album “Svou chvíli”, which was released in June 2022 on the Animal Music label. The aforementioned three performers are accompanied by the Czech Radio Symphony Orchestra under the baton of conductor Marko Ivanović. The Vyšehrad concert will present an intimate, freer form of these songs with a greater share of improvisation and in an unconventional cast - vocals accompanied by two keyboard instruments.
The seventh night of the brand new concert season at the Chamber Hall of the Old Burgrave’s House MUSIC AT VYŠEHRAD 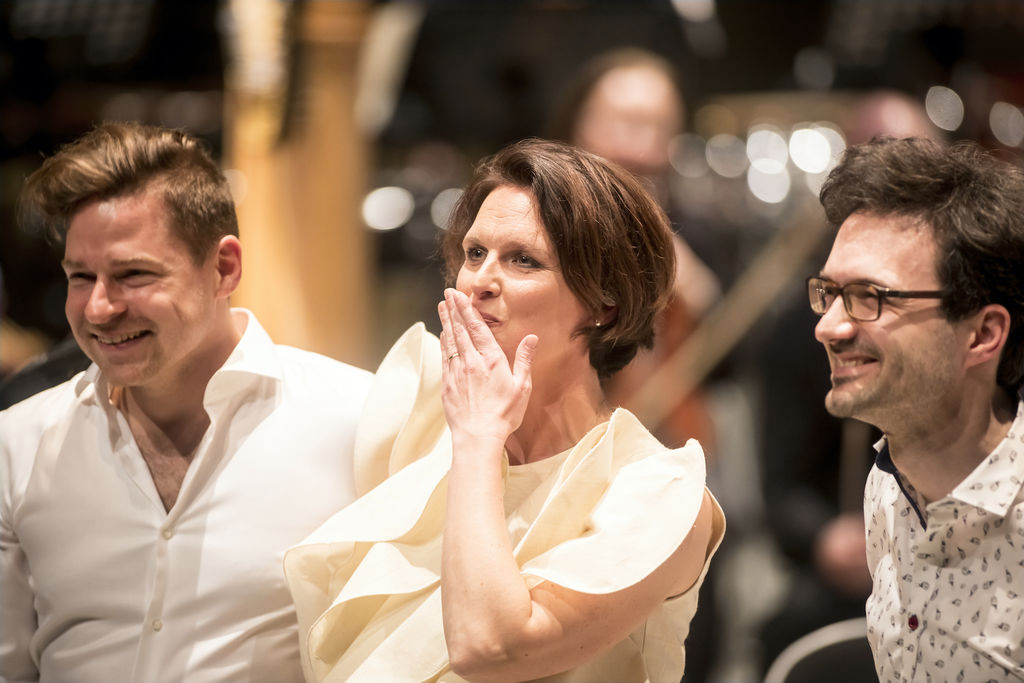 Only seating tickets, the seats are not numbered.