Marek Meduna (born 1973 in Prague) graduated between 1999 - 2005 from the Academy of Fine Arts in Prague (he attended the studios of Jiří David, Veronika Bromová, Michael Rittstein and Vladimír Skrepl). In 2016, he completed a doctoral study program at the Academy of Arts, Architecture and Design in Prague (specialization in Free and Applied Arts in the SUPERMÉDIA studio). He is one of the founding members of the RAFANI group (active since 2000). He is a member of the Skutek Association (founded in 2013). Since 2018, he has been running the Painting Studio IV at the Academy of Fine Arts in Prague together with Petr Dub. He is represented by the Svit Gallery in Prague. Since 2003, he has been exhibiting regularly at home and abroad. 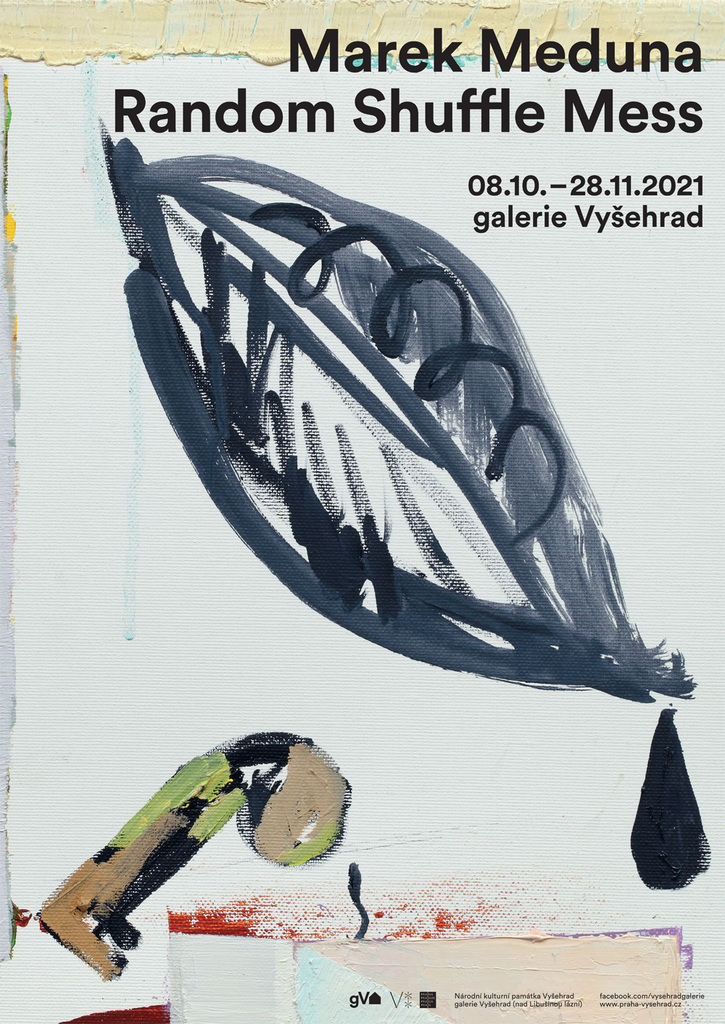 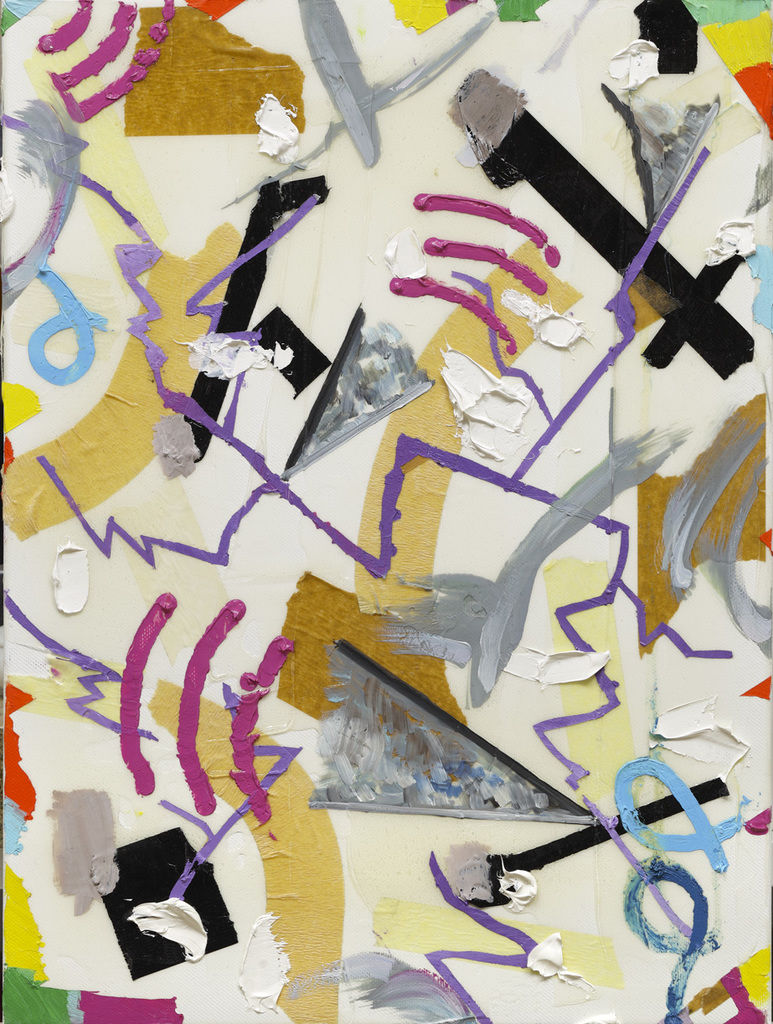