Daniel Pitín (born 1977 in Prague) - between 1994 - 2002 he graduated from the Academy of Fine Arts in Prague (Studio of Classical Painting Techniques, Zdeněk Beran School; Studio of Conceptual Art, Miloš Šejn School). In 2002, he received the AVU Rector’s Award for the best diploma thesis of the year. In 2004, he received the Henkel Art Award (Wien) and between 2004-2005 he attended an artistic stay at Kulturkontakt Austria in Vienna. In 2006, he was among the 30 finalists (London) of Sovereign European Art Prize in the pan-European competition. In 2007, he received the Mattoni Prize at the Prague Biennale 3. In 2009, he received the first prize in the Other Visions category for the video Lost Architect (PAF Film Festival, Olomouc). In 2010, he was at the HVCCA art residency in Peakskill (USA). He exhibits regularly, often abroad, where he collaborates with the Nicodim Gallery (Los Angeles, Bucharest). The Hunt Kastner gallery represents him in the Czech Republic. The last time we were able to see his works at the separate exhibition, for example, Paper Tower (2019, Rudolfinum Gallery, Prague) and A Race of Peeping Toms (2020, Nicodim Gallery, Los Angeles, CA, USA) or at the Retina collective projects (2019, 8smička, Humpolec) and Vanitas (2021, DOX, Prague). 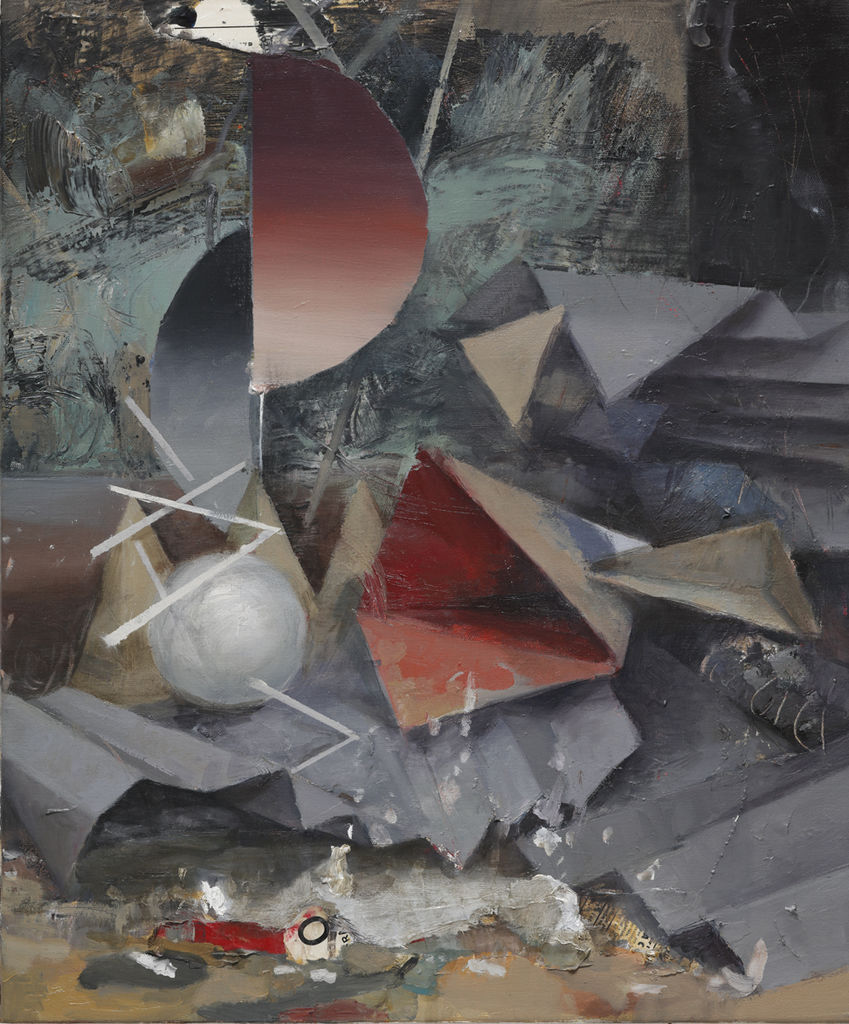 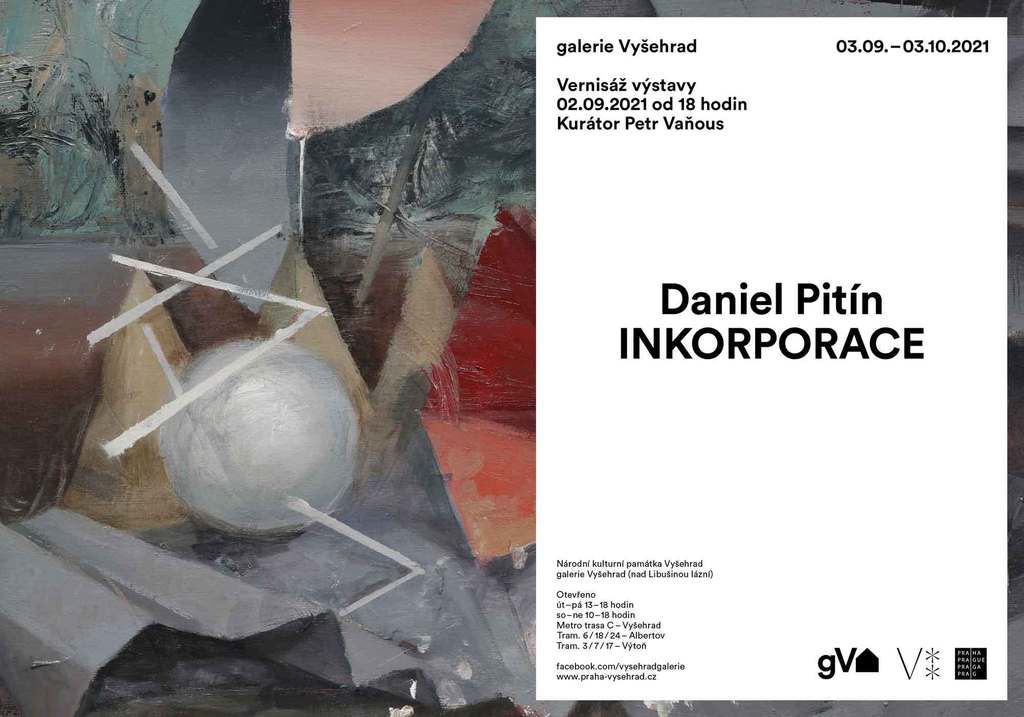 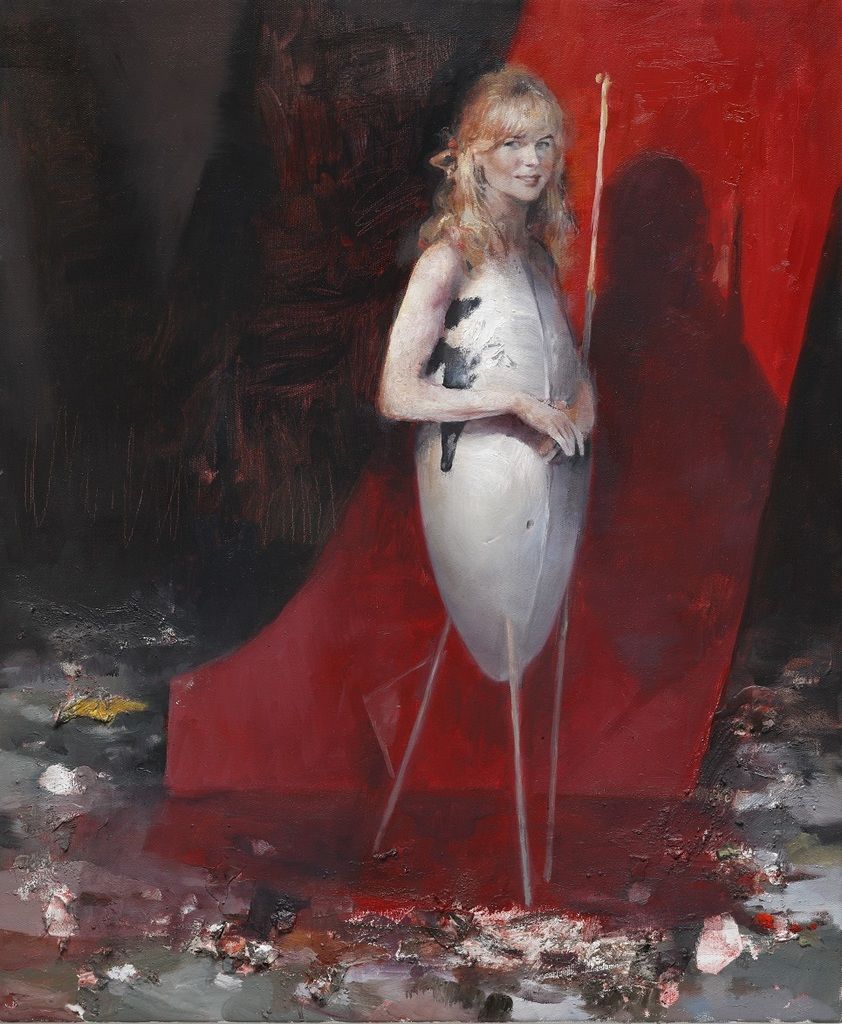