Julia Koudela Hansen-Löve (b. 1975 in Vienna) – She has lived in the Czech Republic since 1993. In 1995 – 2001 she graduated from the Academy of Fine Arts in Prague (Painting Studio I, School of Prof. Jiří Sopek). In 2001-02 she continued in the studio at the Hochschule für bildende Künste Dresden (Studio of painting and graphics, Prof. Hans Peter Adamski). She lived in Berlin from 2002 to 2010. In 2006, she received the Stipendium der Käthe-Dorsch-Stiftung (Berlin). In 2011, she got married and took the surname Koudela Hansen-Löve. At the moment she lives and works in Prague. Besides her freelance artistic work, she translates literature from Czech to German. Latest solo exhibition At the end of the fence (2019) took place at Trigon or at the joint project Nostalgia as avant-garde (2020) at Rear Gallery, Pragovka in Prague. 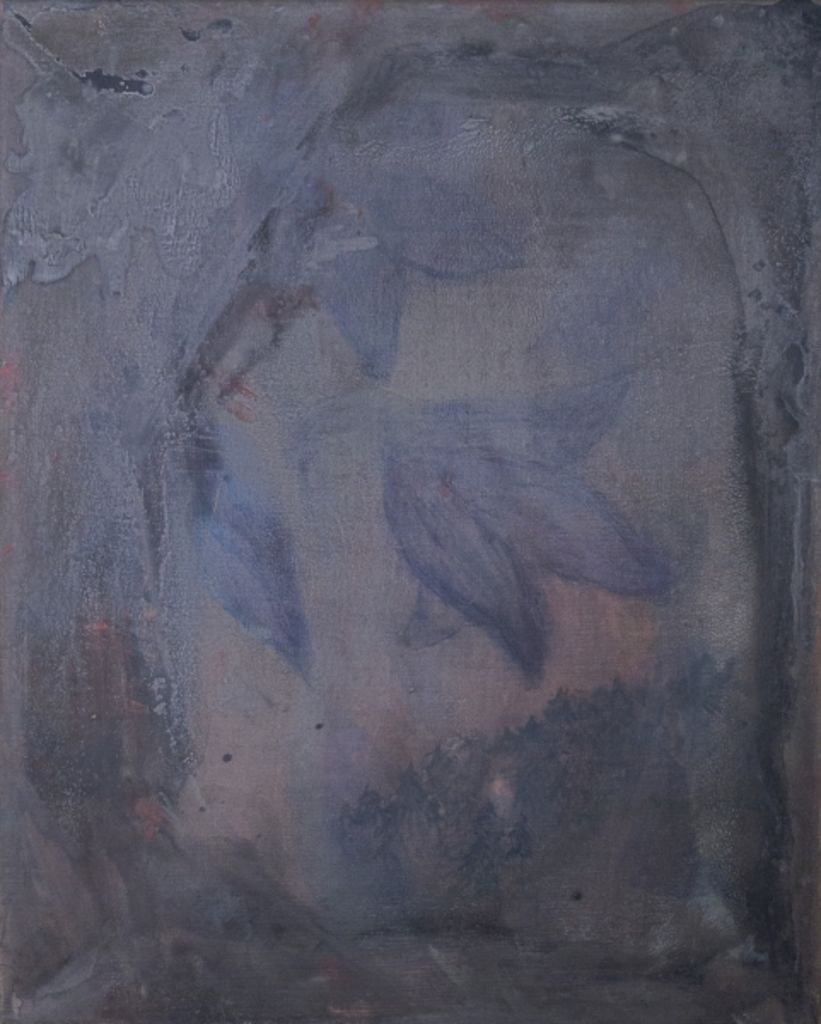