After 1879, in connection with the construction of a new provostry, the first private park of the Vyšehrad Chapter, called St. Wenceslas Park, was created. A statue of St. Wenceslas by the sculptor Jan Jiří Bendl was placed here; it was originally located in Jindřišská Street and then on Wenceslas Square. The original is now in the Lapidary of the National Museum and its copy is in the park. The little park was later renamed to Štulc Gardens after its founder, the provost Václav Štulc. The provost’s bust comes from the workshop of Štěpán Zálešák. The park was fenced off in 1902, planted and divided by footpaths into separated flowerbeds. However, the current arrangement of the Štulc Gardens comes from 1956 according to the design of J. Novotný, when the paths were simplified and corner entrances were created. In the north-western corner of the orchards there is an entrance to the Open Air Theatre, and the north-east side is the original fortress bastion No. 38 (of St. Leopold) with a view of Prague to the north-west. 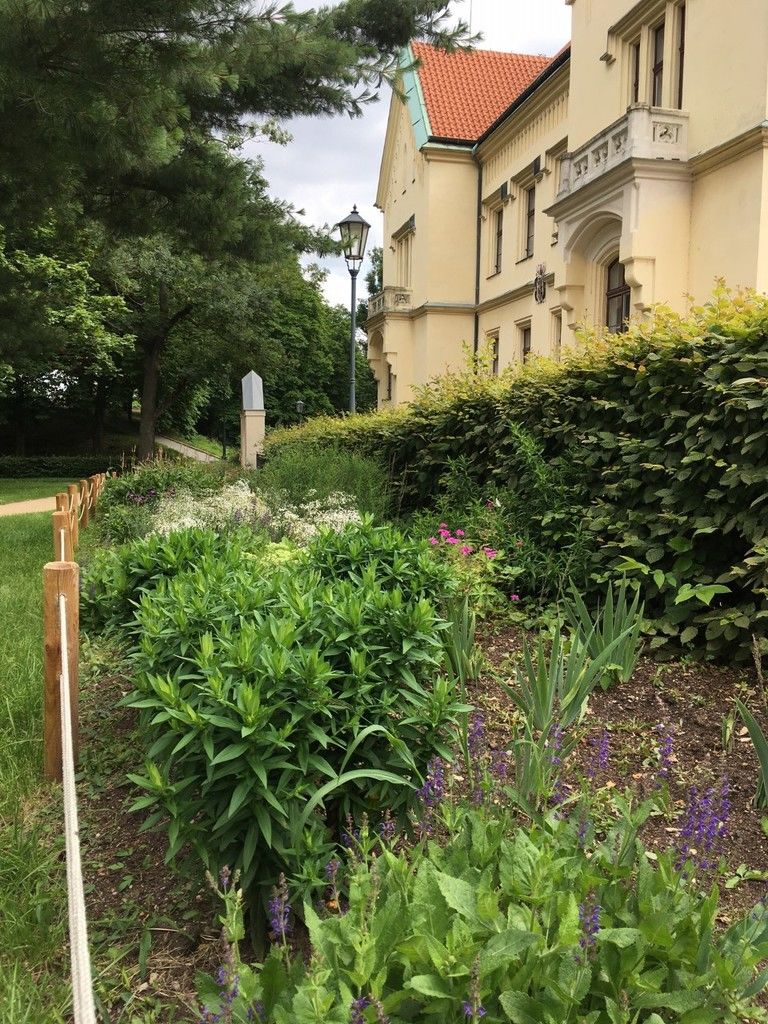 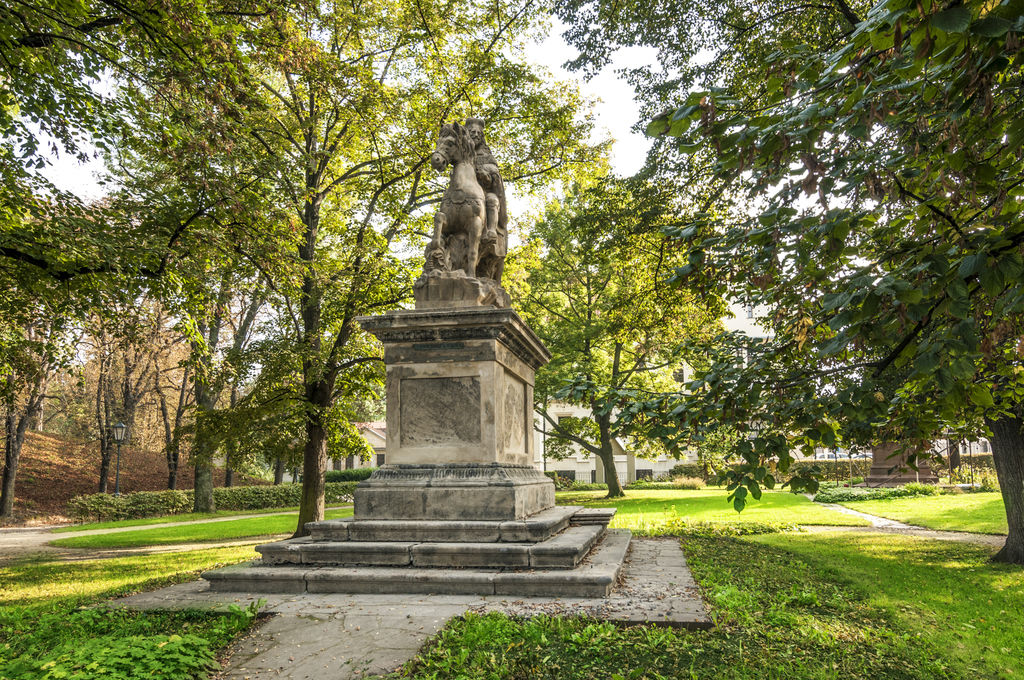 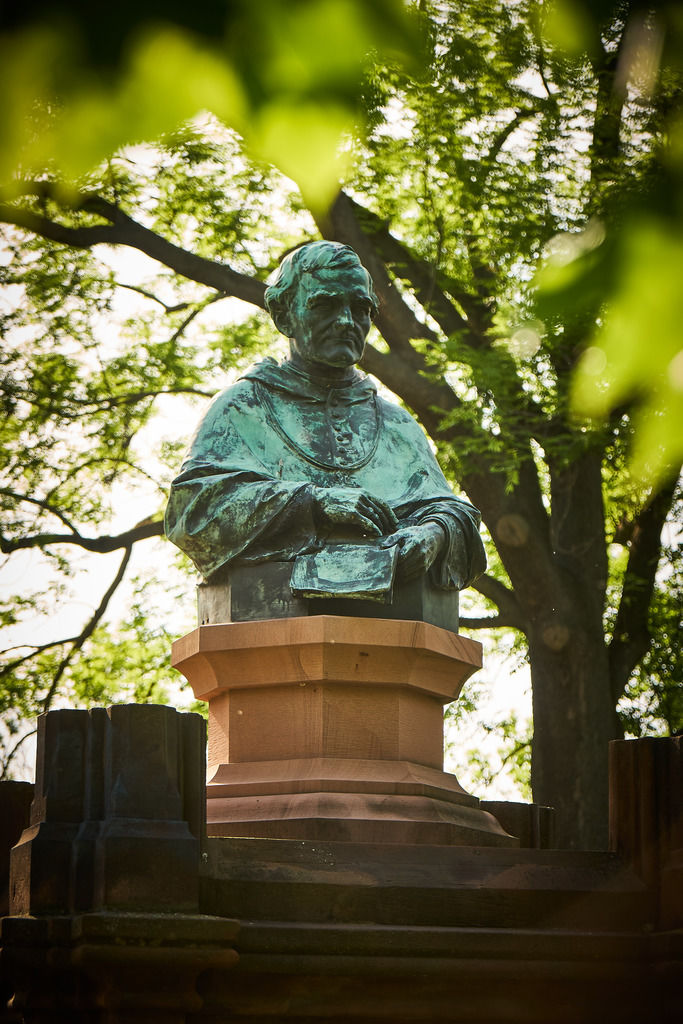