THE BASILICA OF ST. PETER AND ST. PAUL

The Collegiate Church of St. Peter and St. Paul with two 58 m tall towers is the main church in Vyšehrad and forms one of the most significant landmarks of Prague. The original Romanesque basilica was founded in these places by Duke and later the first King of Bohemia Vratislaus II. He chose Vyšehrad as his royal residence and he is probably buried in the basilica or its vicinity, alongside the other members of the Přemyslid dynasty. In the 14th century, during the reign of Charles IV, a magnificent Gothic adaptation of the church took place, making it the longest church building in Prague at the time with a total length of 110 m. The church withstood the Hussite looting of Vyšehrad, at the end of the 16th century a new Renaissance presbytery was completed, and in the 1720s a large Baroque reconstruction took place. The current neo-Gothic appearance of the church dates back to 1885–1903 and its architect was Josef Mocker. 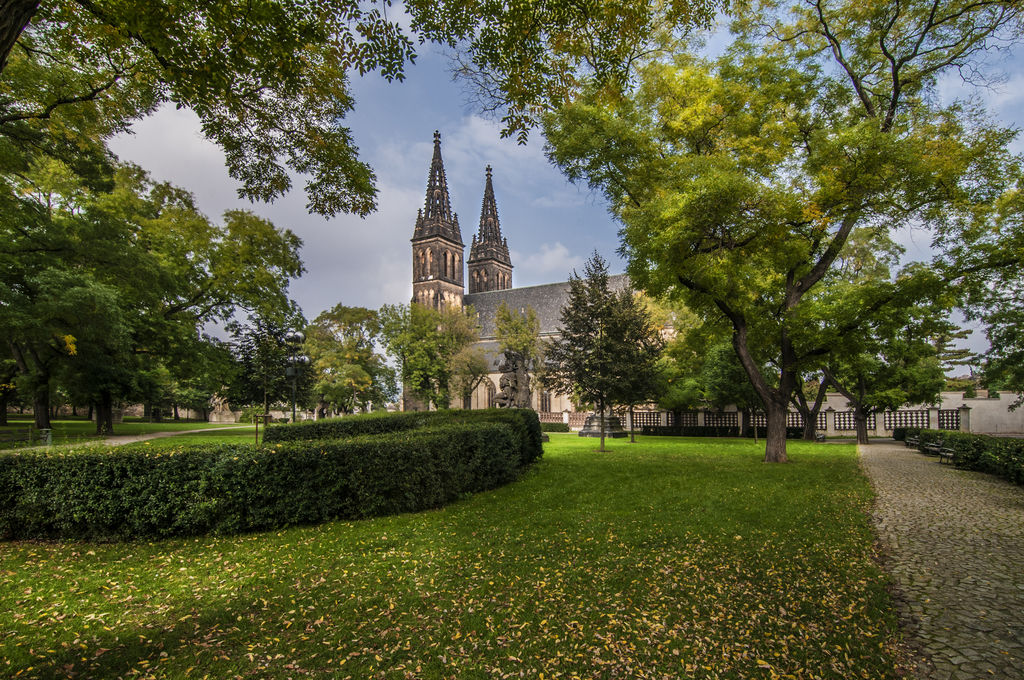 The Basilica of St. Peter and St. Paul belongs to the Royal Collegiate Chapter of Ss. Peter and Paul at Vyšehrad, which makes it accesible for church and tourist purposes. 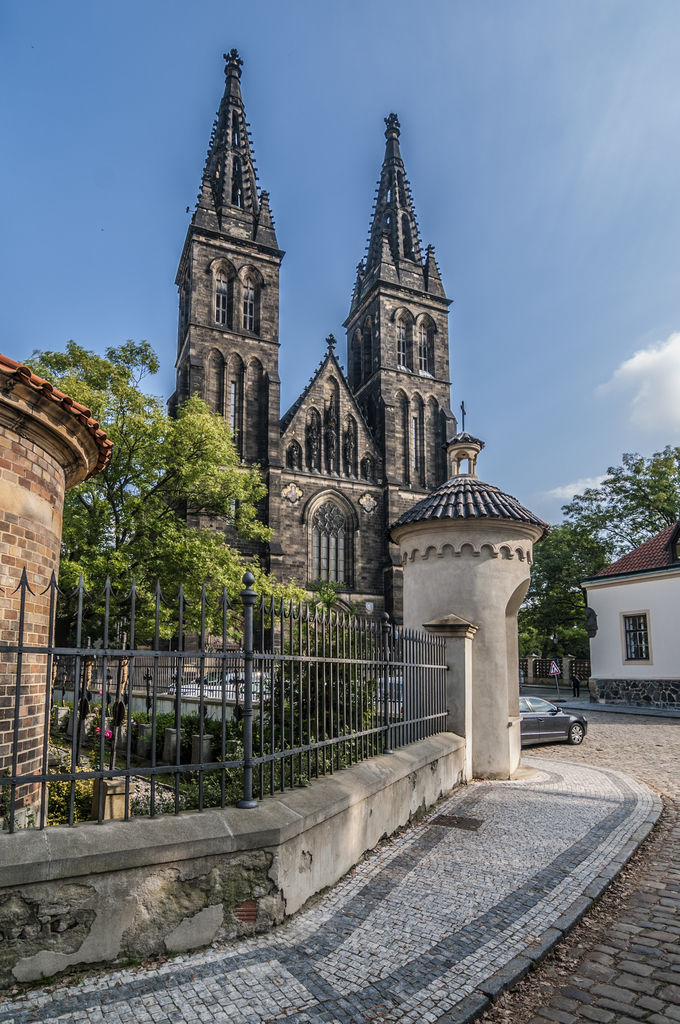 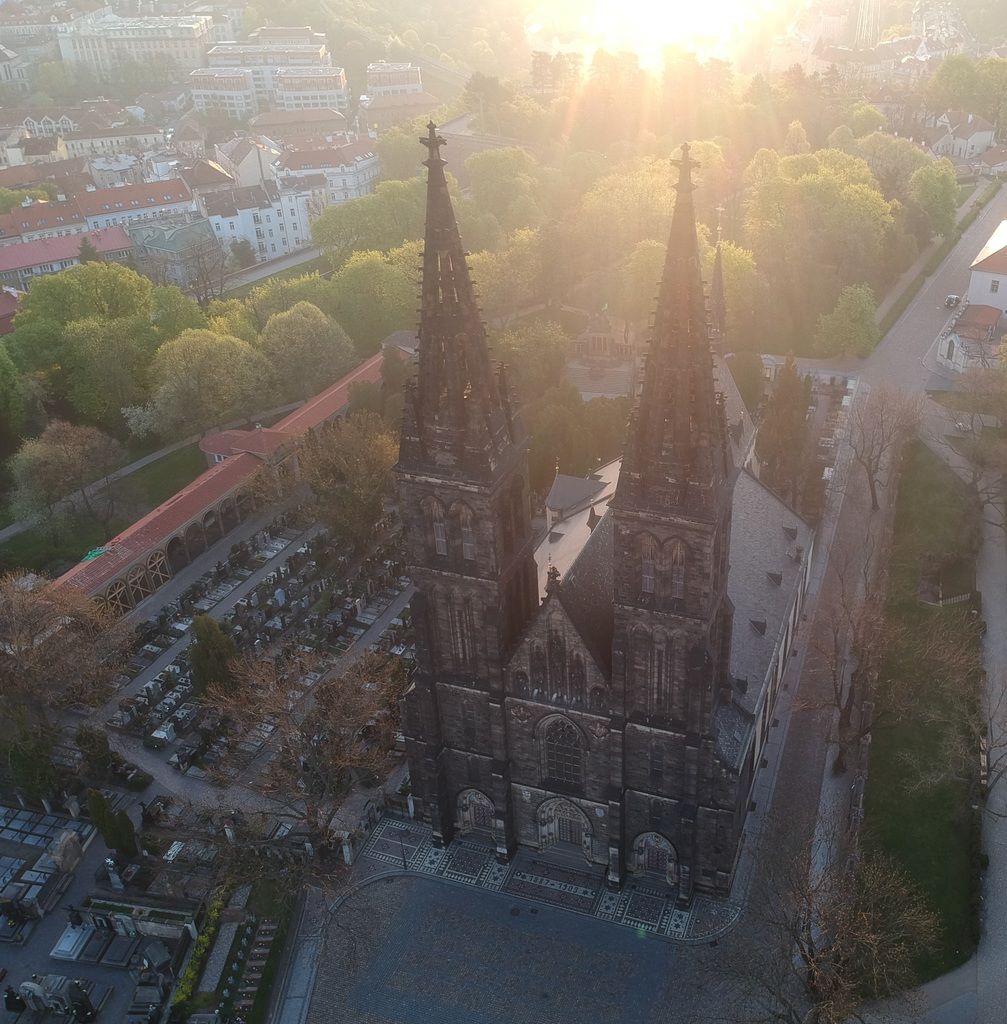 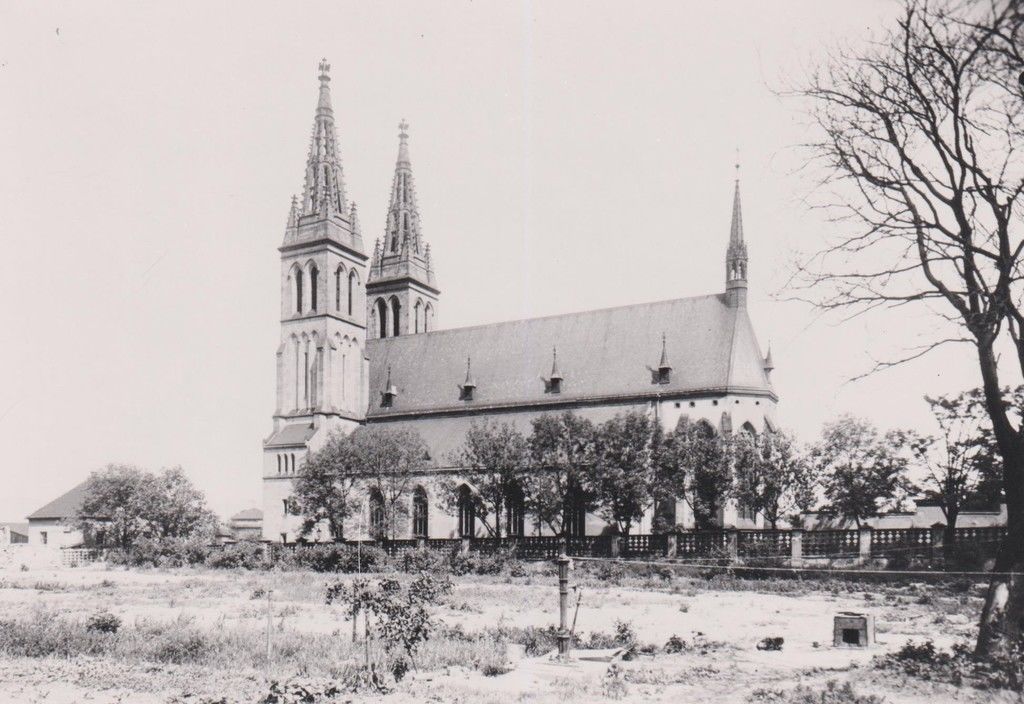 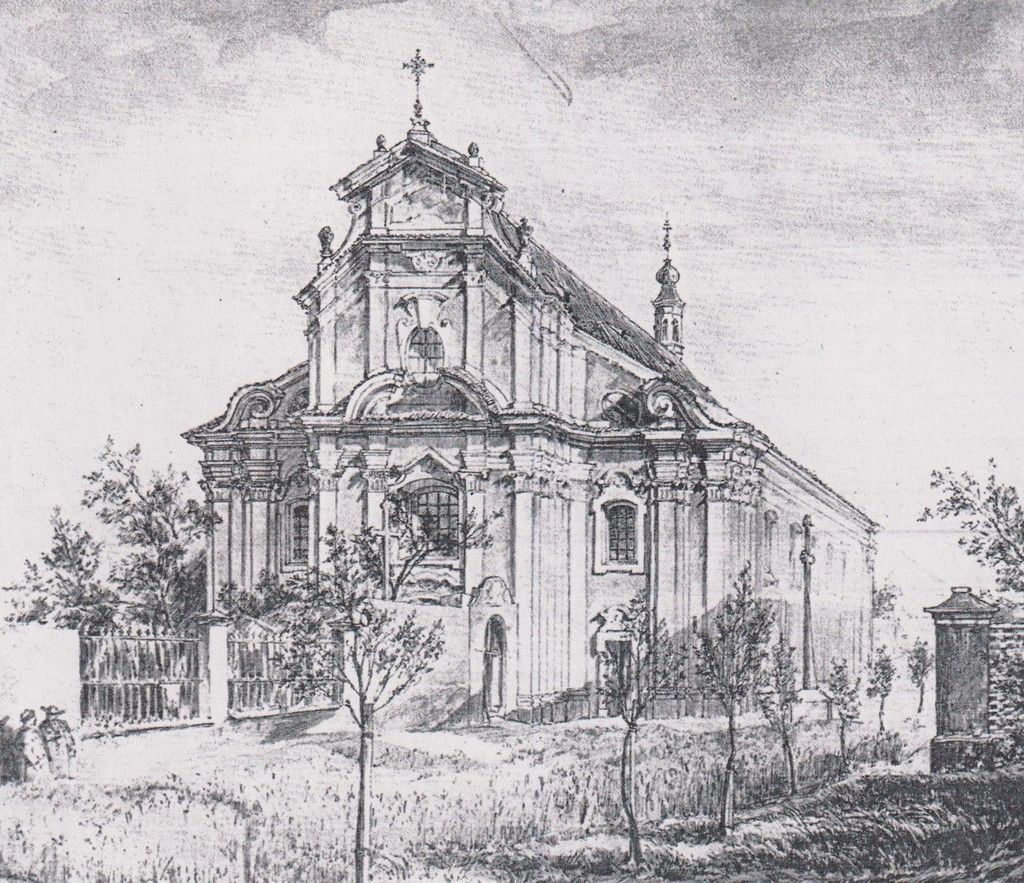