THE ROTUNDA OF ST. MARTIN

The Chapel of St. Martin is the only completely preserved Romanesque building in Vyšehrad and one of the oldest in Prague. In was built around 1100 in the eastern part of the fortified outer ward. Between 1100 and 1300, the Rotrunda was surrounded by a cemetery. The building survived the Hussite Wars and was used as the municipal prison of the Town of the Vyšehrad Hill. During the Thirty Years’ War, it was used as gunpowder storage, from 1700 to 1750, it was renovated and reconsecrated. In 1784, the chapel was closed passed to the military management which kept using it as a warehouseand a cannon-amunition manufacturing facility. In 1841, it was meant to be demolished to give way to the construction of a new road through Vyšehrad. Eventually, only the original western entrance was walled up and replaced with a new one in the sountren side. The dilapidating Rotunda subsequently served as a shelter for the poor. Later, it was purchased by the Vyšehrad Chapter which had the building reconstructed in 1878-1880 and uses it up to the present day for sacred purposes. 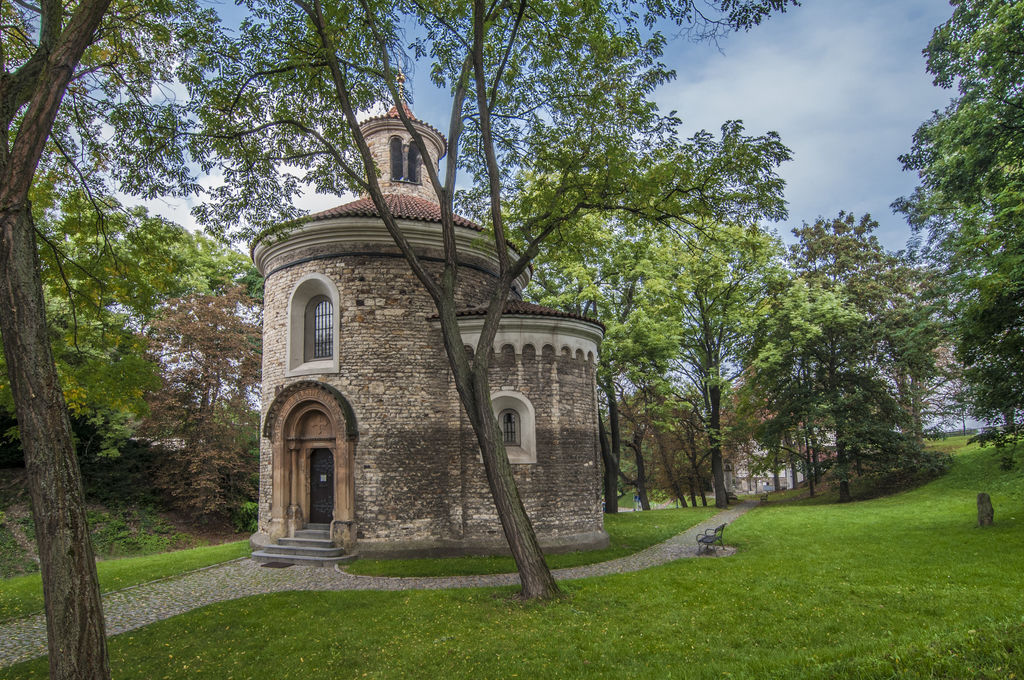 To visit the Rotunda of St. Martin is possible only with a permission of the Royal Collegiate Chapter of Ss. Peter and Paul at Vyšehrad. 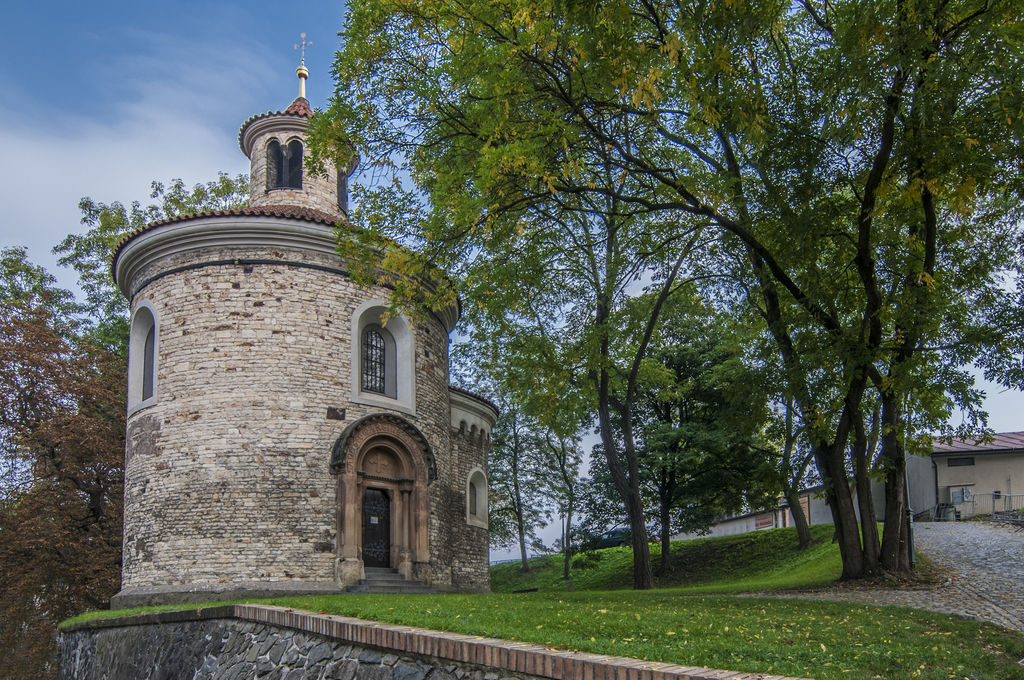 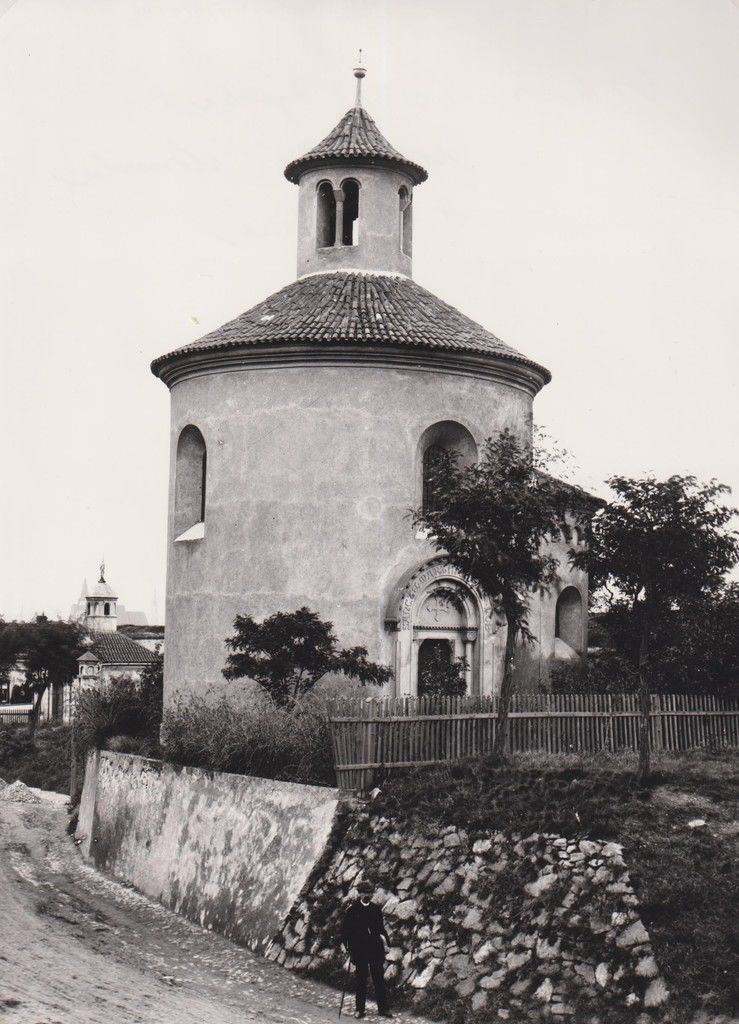 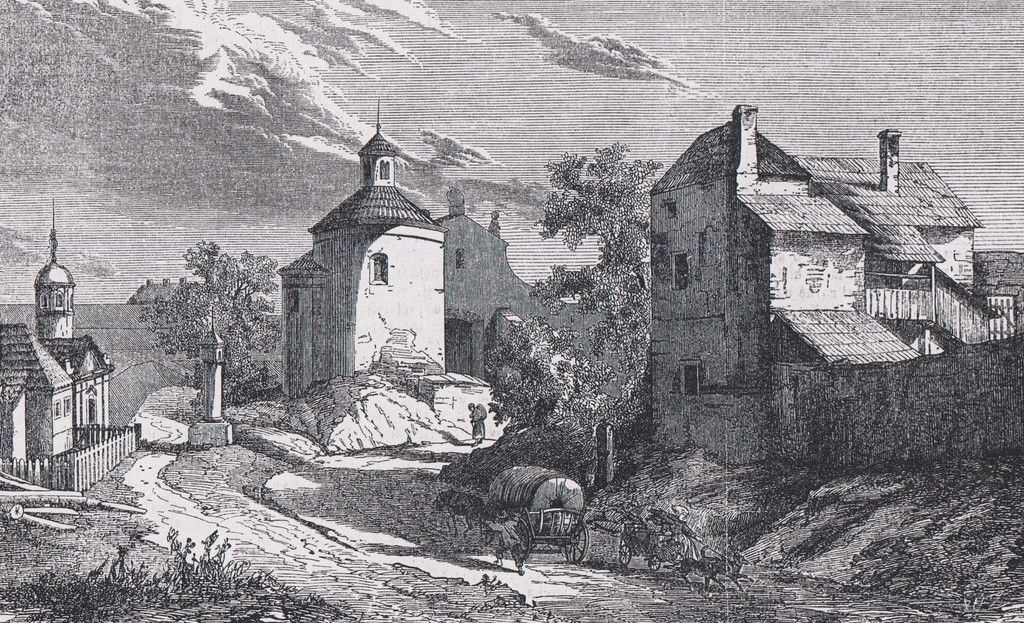