A day full of experiences for the whole family, during which Vyšehrad’s parks, walls, underground, gates and other spaces come alive with different historical eras.
Vyšehrad, as one of the most famous historical places in the country, developed over centuries, shaping the entire Czech history. The all-day Vyšehrad Fortress event will acquaint the general public with the history of this monument from the Middle Ages to the 20th century. 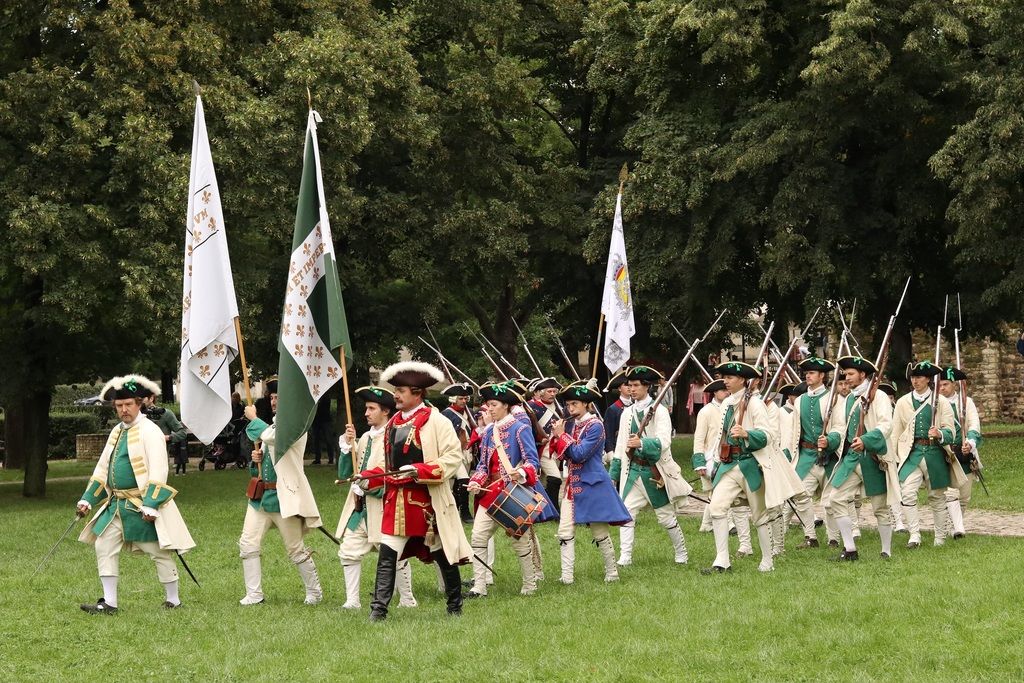 During this extraordinary event, the entire area of the Vyšehrad National Cultural Monument, including the underground spaces, will be made accessible. Around the ramparts there will be five locations presenting individual historical epochs and construction phases of Vyšehrad: the construction of the castle by Charles IV. and the Hussite Wars, the construction of Baroque fortifications, the reign of Maria Theresa, the Napoleonic Wars and the second half of the 19th century, when Prague’s time as a fortress was coming to an end.
In addition, an accompanying program will be prepared for visitors, such as fencing performances, a historical marketplace, a military kitchen, an explanation of historical artillery, a military guard at the gates of the fortress and much more.
Anyone who buys an all-day ticket will also be able to visit all four sections of the Vyšehrad casemates (underground corridors) in a single day for the first time and visit other normally inaccessible areas such as the interior of the Tábor gate, the moats, the artillery redan over the Vltava river and the oldest standing latrine in Prague and also a permanent exhibition Historical Appearances of Vyšehrad in the Gothic Cellar.

On sale on the day of the event till 5 PM in the information centres Špička and Cihelná brána, in the Gothic Cellar and in the box office of the Old Burgrave’s House.

Programme at the Open Air Theatre only with an all-day ticket, everything else freely accessible.
All the commentary and lectures are in Czech only. 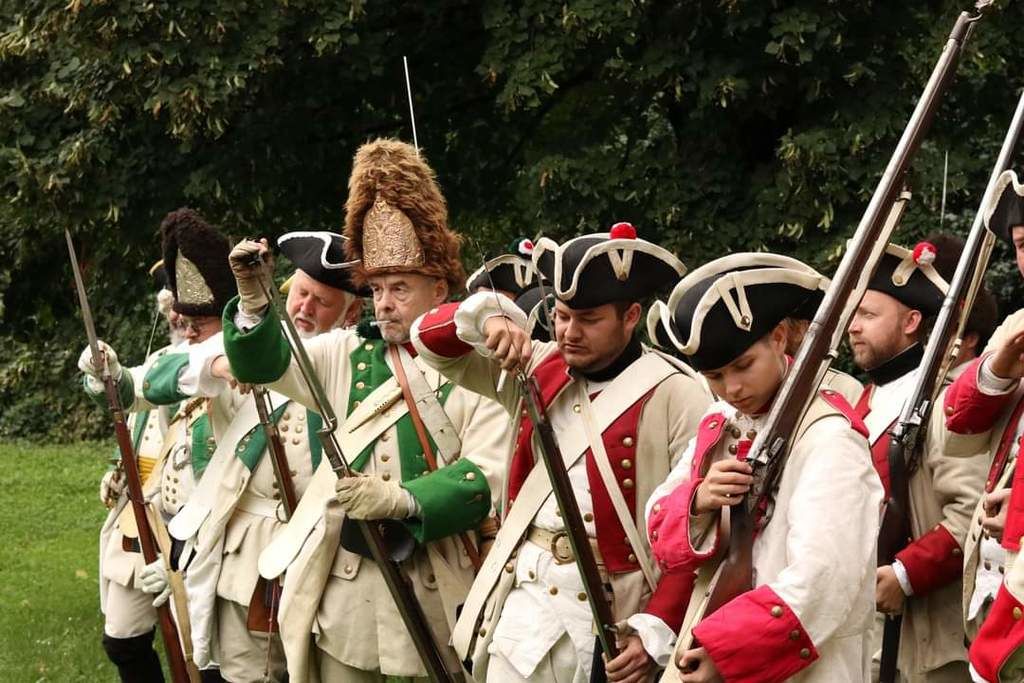 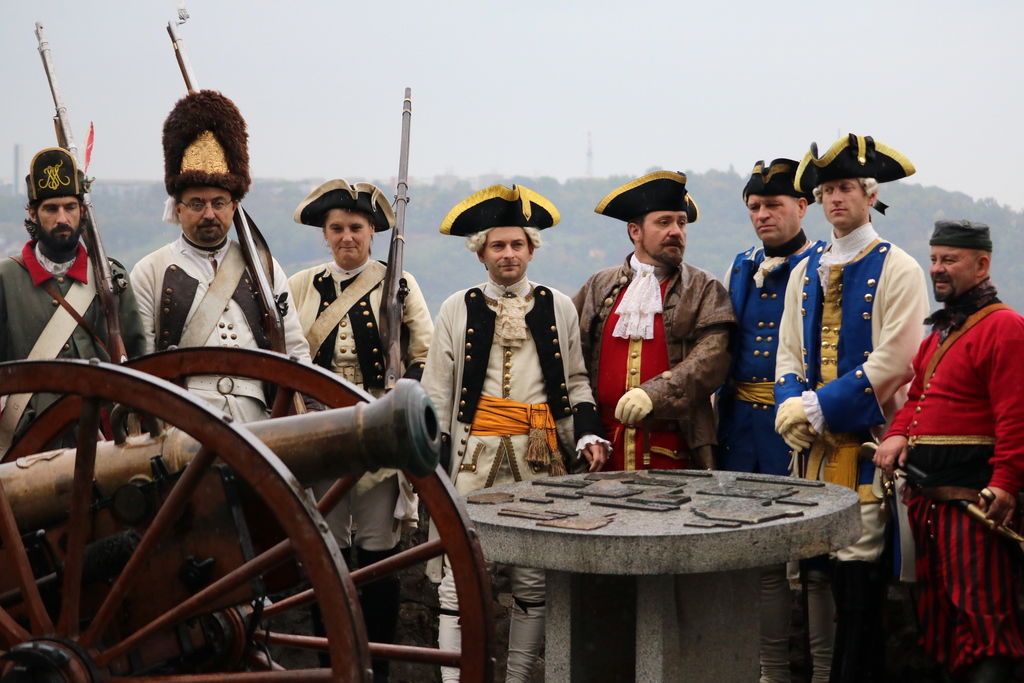 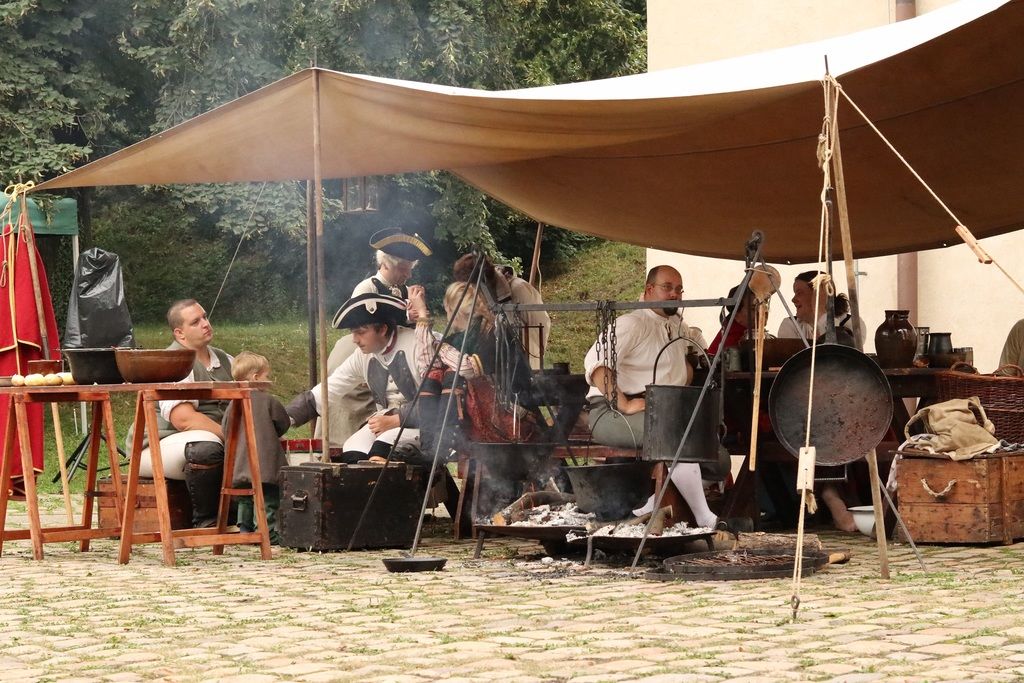